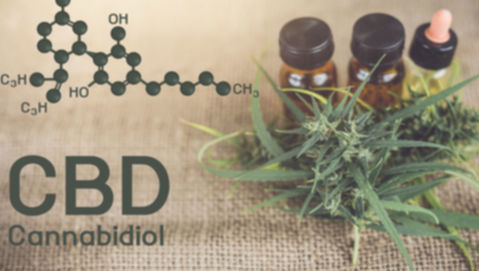 What is CBD Oil ?

CBD Oil (Cannabidiol) is a concentrated liquid extract made from CBD which is a compound found in the trichomes of the cannabis plant which can provide a wide range of benefits.

What is the effect of CBD?

Unlike THC (Tetrahydrocannabinol) which is the most well known compound found in cannabis that makes you ´high´ CBD contains no psychoactive / euphoric effects which makes it an appealing supplement for those seeking natural supplements without making you feel “stoned”.

Cannabinoids are naturally occurring compounds found in cannabis hemp Sativa l which bind to specific receptors within the brain which together combine to make up the endocannabinoid system within our bodies which keep our biological functions stable. The human body produces compounds like those in the cannabis plant, these are called endocannabinoids.

What are Cannabinoid Receptors?

Cannabinoid receptors are located throughout the body and are part of the endocannabinoid system which is a vast network of cell receptor proteins with many functions. It controls everything from appetite, mood swings, pain, inflammation, sleep, immune response, ovulation, and digestive system. Certain receptors are heavily concentrated in the central nervous system CB1 and CB2 are the two main receptors and others are found throughout the body.

CBD Oil ( Cannabidiol ) has the ability to influence and latch on to a wide range of receptor systems within the body largely the Serotonin, Vanilloid, Adenosine and Dopamine receptors which are involved in a series of processes  and has the components to work in the system when the body in unbalanced.

Where to find us